'When we listened Raphael's recordings we felt convinced he could be of great value for our group. Besides his high playing level he's also a great match regarding the musical directions we have in mind. Furthermore, Raphael plays guitar synth which will underline the fusion-metal oriented character of QUADVIUM'

In addition, TESTAMENT will release their upcoming album in 2020. Also OUR OCEANS who just finished studio recordings expect to release their second album next year. SALAZH TRIO released their debut album 'Circulations' in 2017. 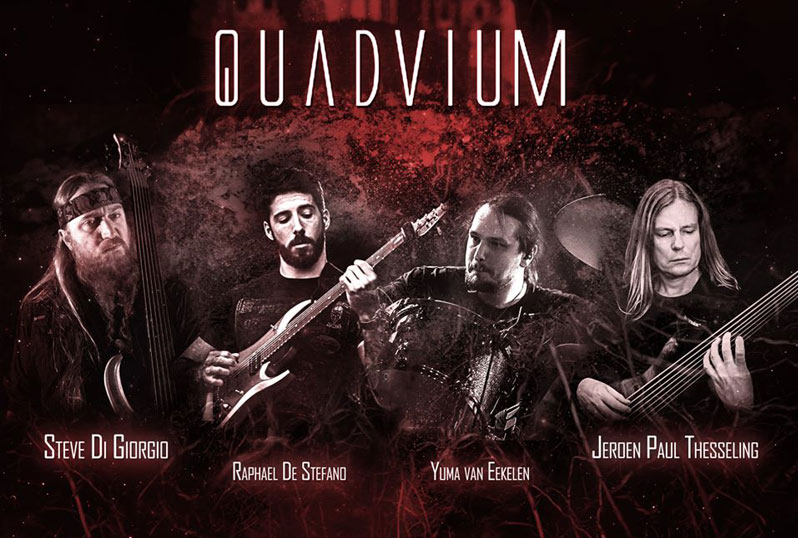