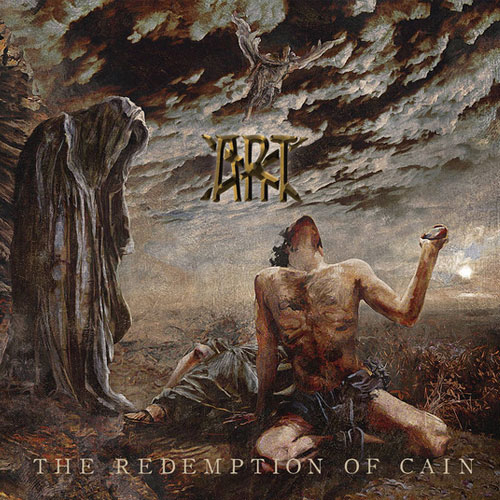 The Redemption of Cain

'The Redemption of Cain' is a concept album based on the biblical tale of Cain and Abel and Lord Byron's 1821 play, 'Cain'. According to mainman Gabriele Bernasconi, 'the story is woven between the majestic notes of a symphonic metal opera'. Every guest singer represents a peculiar character in the story, while Bernasconi himself plays the role of Cain.