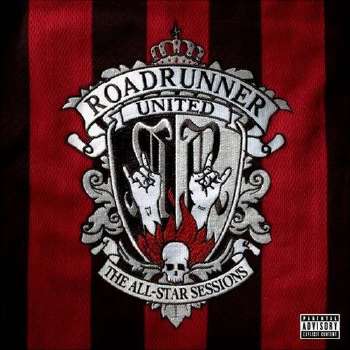 Roadrunner United was a project organized by the heavy metal record label Roadrunner Records to celebrate its 25th anniversary.

It culminated in an album released worldwide on October 11, 2005, entitled The All-Star Sessions. Four "team captains" were chosen to lead 57 artists from 45 past and present Roadrunner bands, and produce and oversee the album's 18 tracks.

Steve appeared as guest in Two songs: "Annihilation by the Hands of God" and "Constitution Down"