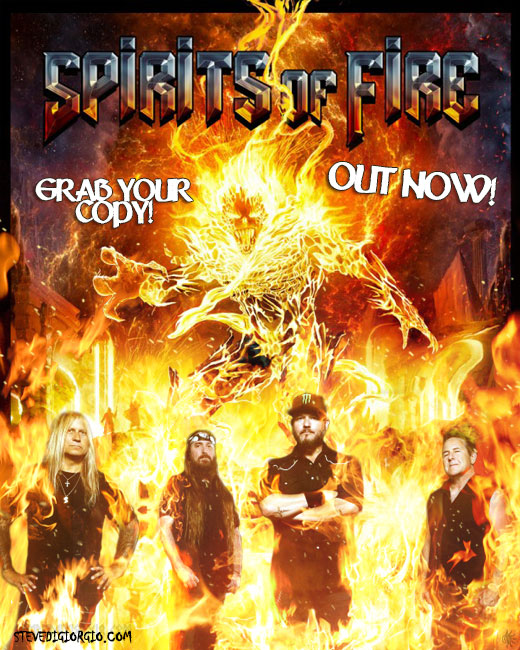 'About ten years ago we already had the idea in mind to form a group together. Using two fretless basses in one production is a different concept, we often discussed it in the past. Further completion of the line-up is in progress. Soon we start writing and collecting ideas for a debut and expect to announce a fourth member on short notice', add Di Giorgio and Thesseling 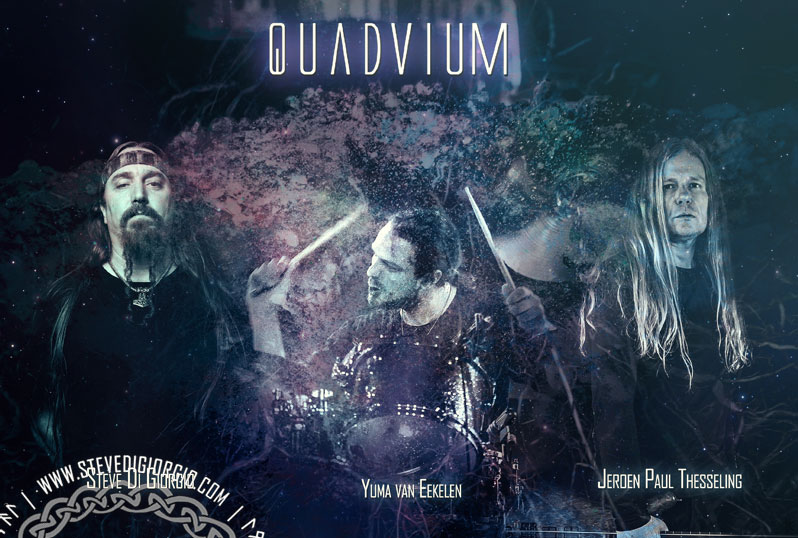