The new song 'Disconnected' is being recorded and will be released later this year. There are some video teasers of some of the recording sessions [here]. 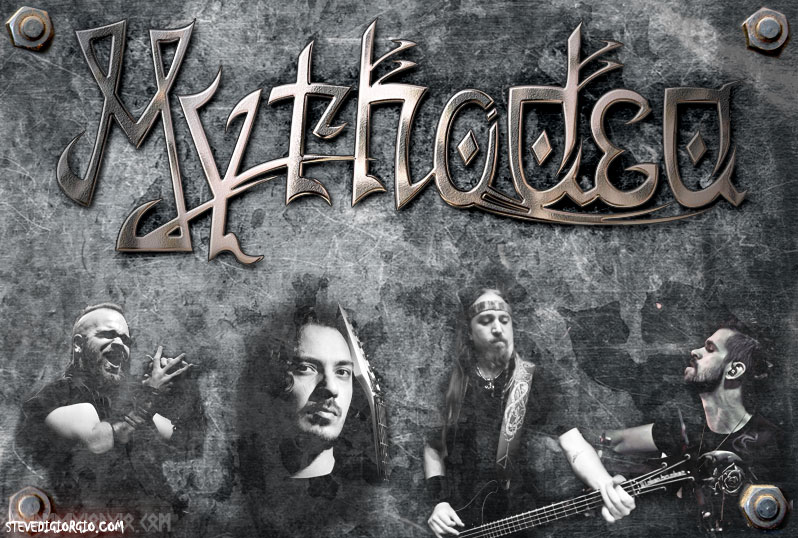