Footprints Of The Fretless Guru

One of the most proficient and prolific bass players in extreme music, Steve Di Giorgio’s range extends out from heavy–thrash-death metal, progressing to the technical side of fusion and the fluid & funky field of jazz. Archived over a thirty year span of recordings and performances the evidence is carved onto over 50 albums with a variety of different bands and the music styles they offer.

This journey started in the late 80’s with his close friends who formed bands that were at the cusp of a new style that was fast n heavy, bold n brutal. Playing physically challenging, technical and complex music, writing the rules for those to follow. Within bands like Sadus and Autopsy, not only ahead of their time for the newly created styles, but commanding the unusual into regular practice. One such element, which would be the calling card for this young pioneer of the low end of metal, the fretless bass.

Introducing this fretless instrument to the metal world after having wielded the characteristically articulate Rickenbacker for so many years, during the last part of the 80’s and early 90’s, a unique identity was being forged. Keeping the level of the bass player’s role out of the shadows, and exhibiting a personal sound, it attracted the eyes and ears of close friend Chuck Schuldiner. What was to become a long relationship and musical excursion, spanning from 1987 to 2001 - Steve worked on 6 of Chuck’s 8 albums; including the genre-changing Human, and what is considered the apex of the band’s career, Individual Thought Patterns, and ending with the final chapter of Control Denied’s Fragile Art Of Existence.

Following the world tour with Death, the inception of the jazz/fusion group Dark Hall came into existence. After this creative departure, well needed, a resurgence of the metal scene in the late 90’s brought a return of Sadus’ Elements Of Anger. Also resurging was the demand for session work as a bassist in metal. Recording on James Murphy’s 2nd solo album, Feeding The Machine, led to a membership in the legendary band Testament. The release of Testament’s The Gathering and subsequent touring blazed on for years. The experiences and exposure brought on many new opportunities. These came in the form of bands like; Dragonlord, Iced Earth, and the sublime Vintersorg - some of the most melodic and adventurous bass lines were recorded on the two albums with the folk-metal band from Sweden.

The following years, the session work increased to including recordings with: Artension, Takayoshi Ohmura, Lunaris, Painmuseum and Quo Vadis. Another return to the studio with Sadus for Out For Blood, which expanded even more for the multi-instrumentalist experimentation on the synthesizers and electric sitar. Then a brief period of touring with Sebastian Bach and pitching in to help write the iconic rockstar’s first solo album release. Ending the first decade of the new millennium were stints with Scariot, Faust and Futures End.

The start of a new decade saw the beginnings of a new project with friend Richard Christy in what would become Charred Walls Of The Damned. Many more albums were completed, highlighted by the initial album from Soen along side long time Opeth drummer Martin Lopez. Also joining in on the solo album by guitar shredder Christian Meünzner and solo artist/composer Johnny Newman, Ephel Duath, Artlantica, and the mystical Mythodea with good friend, and very talented Christos Nikolaou from Greece.

Session recordings are the mainstay, but not the only form of working with bands in need of lowend on stage. Filling in on bass for the technical masters Obscura, and the giants from Tampa, Obituary…concerts were played in Japan and across Europe.

The guest appearances with many talented musicians continued on with releases by, and one of Steve’s favorite bands: Counter-World Experience, plus Beltfed Weapon, Gone In April, Vivaldi Metal Project. Later reuniting with the mighty Testament and completing the high charting Brotherhood Of The Snake album and extensive touring. A trip to Norway and a collaboration with friends to form the highly intricate and powerful first album from Terra Odium.

Still in high demand, the bassist is working on fulfilling commitments with some metal giants. As the all-bass Bassists Alliance and the instrumental Gemini by Mistheria are fresh off the press, plans are being made inbetween touring to embark on new ground of music with musicians from all corners of the world. And the story is still being written in the annals of music and the realm of lowend.

Fifteen years after the release of the pivotal album, The Gathering, Steve rejoins with the mighty Testament. Finding the chemistry created with reunited rhythm section of the apocalypse partner and friend Gene Hoglan, along with OG's Chuck Billy, Eric Peterson and Alex Skolnick. The Band plays almost three years of continuous concerts on almost all continents of the globe. They gather again to record in 2016 and the effort is released by the end of the year under the title The Brotherhood Of The Snake. The album charts very high in many countries and is voted to be best metal album of 2016 in Sweden, and places high ranks in many other countries. With the three releases with Steve; The Gathering (1999), First Strike Still Deadly (2001) and The Brotherhood Of The Snake (2016) all three feature a snake themed album cover. And for further trivia, with the completion of 2017, Steve has now been a member of Testament 10 out of their 30 years of existence. 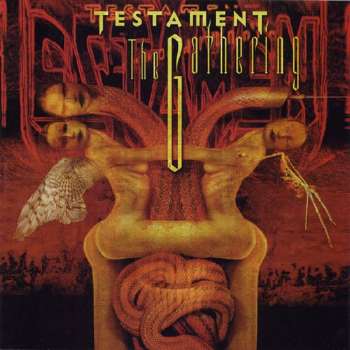 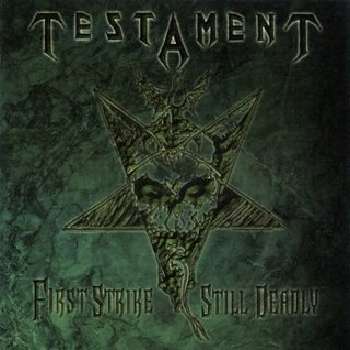 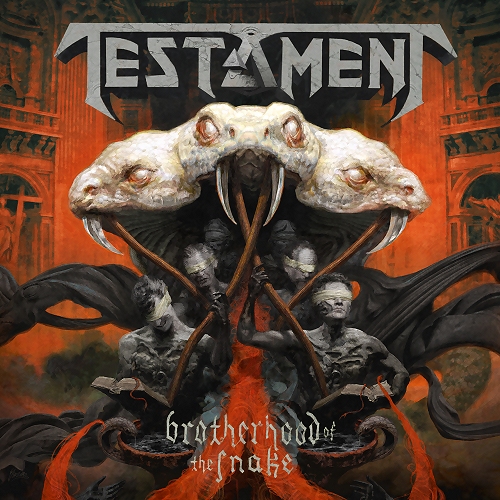 Brotherhood Of The Snake

Many years after the death of Chuck Schuldiner, the band’s founder and sole visionary, the former members of the band were invited to come together and play the iconic songs that they once participated in. In 2012 a live concert and tour was made that featured many of the band’s former musicians that played alongside Chuck. An over two hour show was put together that combined a varied mix of superb musicians that brought brief life back to the songs that gave fans a bit of nostalgia, and for some the first time seeing them performed live. The live act that followed the initial tour changed line ups, after a run with Sean Reinert and Paul Masvidal, to the convergence of Gene Hoglan and Bobby Koeble with Steve who was consistent and never left the lineup. Someone was needed who had the daunting task of playing Chuck’s parts on guitar and singing his lyrics. It was handled, modestly yet convincingly, by Max Phelps. The band name was morphed into Death DTA to distinguish and make clear that the live show is not an attempt to re-launch Death but is a memorial tribute by the friends who knew and were close to Chuck to celebrate his life and the legacy of the music of Death. 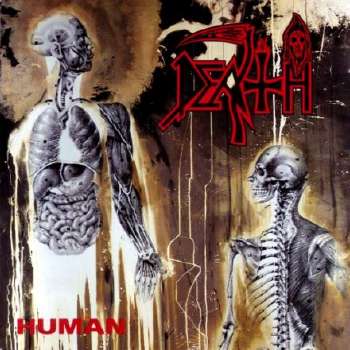 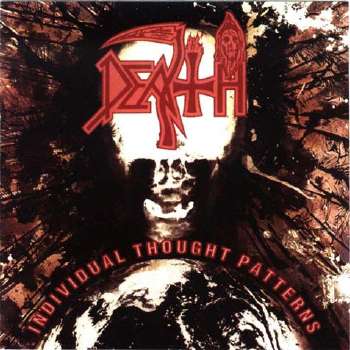 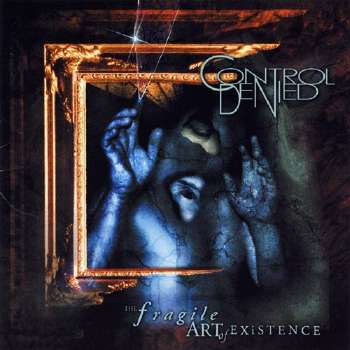 The Fragile Art Of Existence