"He is one of the best bass players in the world."

"I am lucky to have played with Steve DiGiorgio"

"is a legend in the world of heavy metal bass"

Bassbros, fellow lowenders, and all those who care to parooz. Please enjoy the sounds, sights and commentaries on this page. Here you will find musical works of the past, present and future that I have, am and will provide, be providing or have provided the lowend for.
An insight more into the bassist side of me and less of the personal. I aim to present the factual info as well as anecdotal memories of the musical experiences that I have been honored to participate and create within.

On April 3rd the thrash titans has released the official animated music video for the song Children Of The Next Level. If you haven't watched it, go and enjoy now! 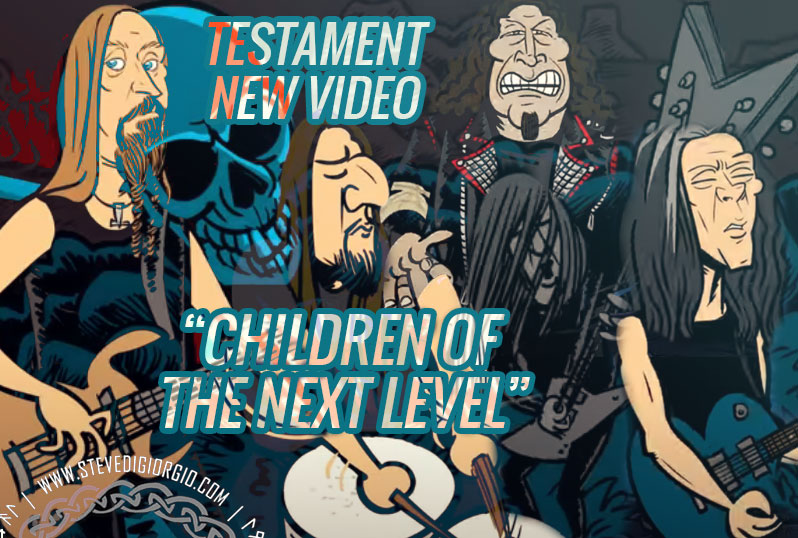 "Just as the elements of this planet thrive within all living creatures, each musician in TESTAMENT represents a necessary component of our latest musical endeavor: "Titans Of Creation." Today we launch the second episode of our series examining each of our members in their respective element, focusing on bassist Steve Di Giorgio.

Pre-order your copy of "Titans Of Creation" now! 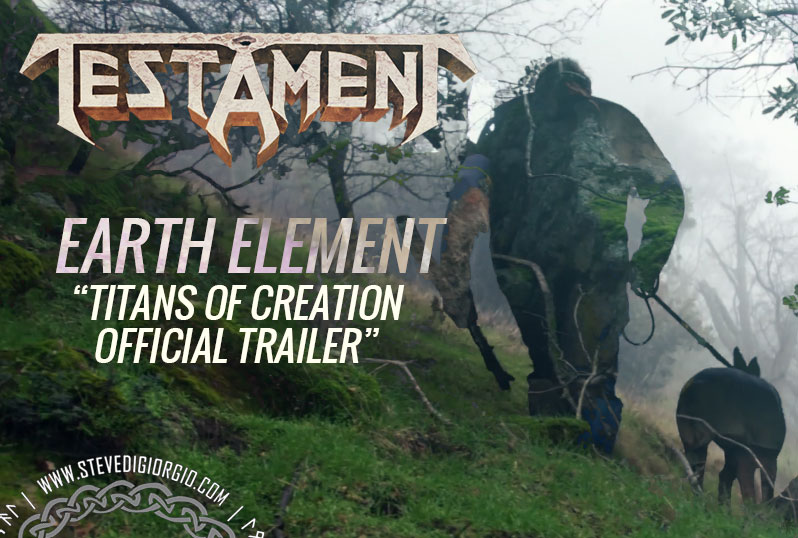 On January 31st, Testament released the single 'Night Of The Witch' from the upcoming album: 'Titans Of Creation'. Check out this massive taste from their thirteenth studio album. 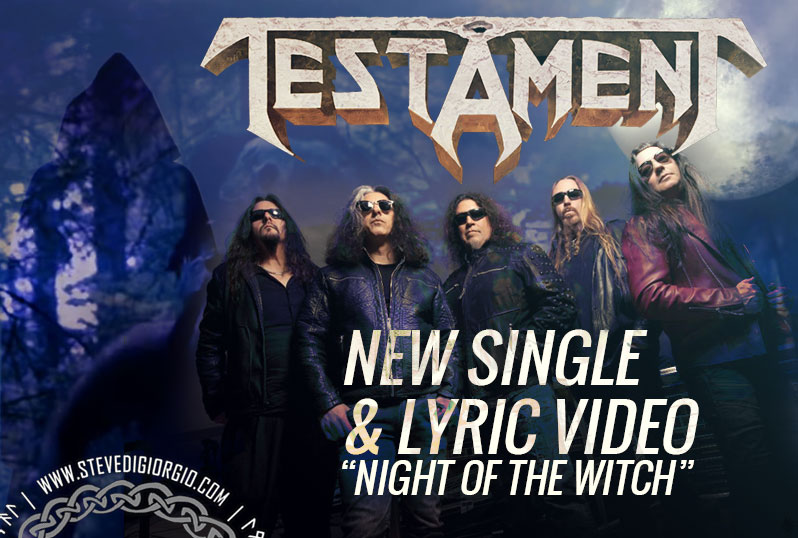 Missed something? Visit The LowDown:Repository